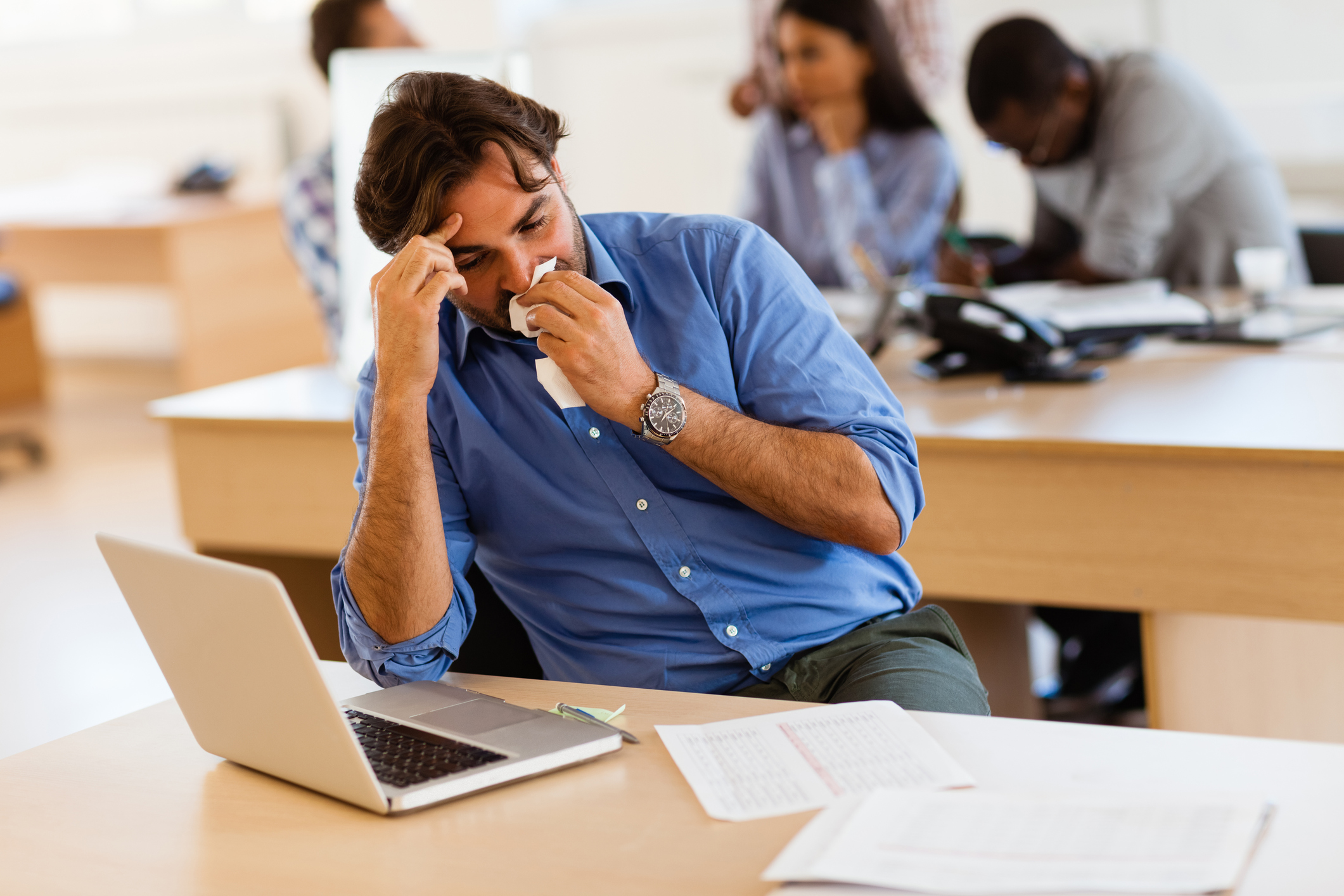 Spare A Thought For Seasonal Flu

In The Age Of COVID-19 Seasonal Flu Is Still A Thing!

Every day I get up, make a cup of tea and read a dozen or so of the latest online stories about the COVID-19 epidemic.

I could easily read a dozen more such is the intense media fervour around this indisputably serious and deadly virus.

So far, more than 100,000 people have been infected since the outbreak began in central China in late December, over 4,000 of those have died with both tolls expected to rise significantly.

And the epidemic is still far from over.

In fact, global public health authorities may have a new and potentially worse problem on their hands: the disease which until now has been largely confined to China appears to be spreading further afield.

At the moment no-one knows exactly where or how this is all going to end:

“COVID-19 is not well understood in terms of how contagious it is, what the incubation period is, why some people are affected more seriously than others and how it is changing, says TMVC Medical Director, Dr. Gio Miletto.

“These unknowns, without a vaccine to prevent it, or a treatment for it, are very concerning.”

With the global health community justifiably locked in a high stakes battle to contain COVID-19 it’s easy to forget that deadlier, more widespread seasonal flu is actually a bigger problem.

Dr. Brent Wright is the president of the Kentucky Medical Association:

“While coronavirus is serious and its headlines are scary, the current threat level for this illness is low … Influenza is a much greater, deadlier virus that is already widespread.”

The stats back him up.

Globally the World Health Organization estimates that seasonal flu epidemics will result in about 3-5 million cases and 250-500,000 deaths this year.

The Centres for Disease and Control based in Atlanta, estimates that Influenza A & B have infected more than 29 million Americans so far this flu season including 280,000 hospital visits and over 16,000 deaths.

Here in Canada, the Public Health Agency of Canada expects more than 12,000 people will be hospitalized for the flu while roughly 3,500 people will die from it.

However, while this year’s flu season is more widespread than COVID-19 and has been highly unusual in of itself, it has not infected as many Canadians as some observers had previously intimated.

Is The 2020 Seasonal Flu Vaccine Responsible?

The Canada-wide Sentinel Practitioner Surveillance Network (SPSN) – which helps to measure the effectiveness of seasonal flu vaccines – thinks so.

Typically flu vaccines are effective between 40-60% of the time depending on the age of the people vaccinated and how well the flu vaccine matches the flu strain circulating.

It’s a notoriously inexact science, but when the vaccine works it really works and when it doesn’t it often bombs.

Results from a study published in mid-February by the SPSN indicate that in general this year’s vaccine is working at the higher end of the effectiveness scale.

In fact, BC Centre for Disease Control immunologist Dr. Danuta Skowronski says 6 out of 10 in the sample group who got the seasonal flu shot were protected:

“This vaccine prevented about 60% of cases of influenza that would have otherwise occurred in unvaccinated cases … This is good news in that the vaccine is performing better than it has in previous years.”

Ps: Dr. Skowronski said she is also hopeful that concern and public interest around COVID-19 will lead to a greater appreciation for seasonal flu vaccination, and more people getting flu shots.

ERRATA: A Quick Word About A Universal Flu Vaccine (UFV)

If you’ve been watching the Netflix series ‘Pandemic’ you will already know that research is underway aimed at developing a universal flu vaccine.

(BTW, Pandemic is detailed, eye-opening and absorbing, you should definitely check it out if you have a subscription, their timing is heaven-sent!)

Anyway, researchers like the ones in the docuseries believe that recent outbreaks of pathogens like SARS, MERS and COVID-19 strongly point towards a future filled with more and bigger virus-driven pandemics.

Some worry an influenza pandemic like the 1918 Spanish flu – which killed 50-100 million people and infected another 500 million – could be just around the corner.

A universal flu vaccine would prevent that from happening.

It would not only protect against the six current strains of seasonal flu, but would also act as a defence against all future flu viruses too.

The US-based National Institute of Allergy and Infectious Diseases (NIAID) is currently conducting clinical trials  of a possible UFV on human research participants.

However, a universal flu vaccine is not expected for at least another decade.

So in the meantime check out Pandemic.

It’s well worth a watch.

← Coronavirus Vaccine Could Be Years Away What Should I Do If I’ve Got COVID-19? →